Be a "Man Among Men" with us! Get a lifetime discount, weekly Discord shows and plenty more perks.  Learn more and join now!

When you buy stuff from us, a "professional journalist" cries. Learn more about Fireforce Ventures and Rhodesian Brushstroke!

Listen now the Men Among Men Stories Podcast, co-hosted by Hank from FFV.  Available on our now on our website, KommandoBlog, or iTunes! 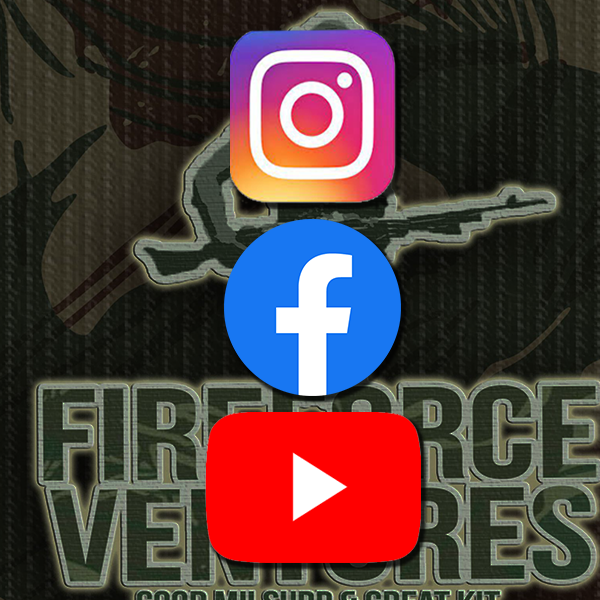 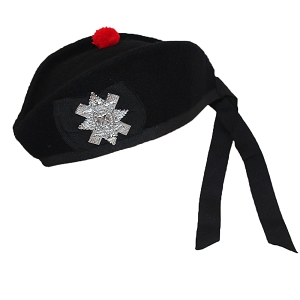 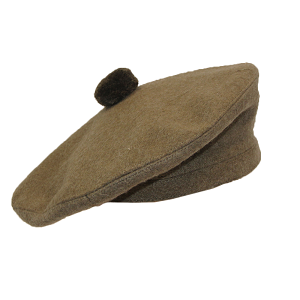 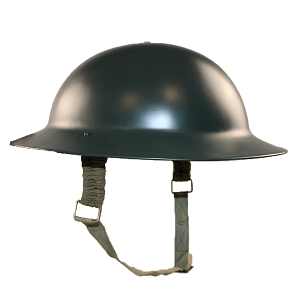 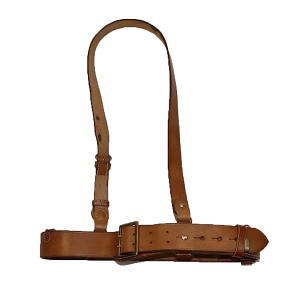 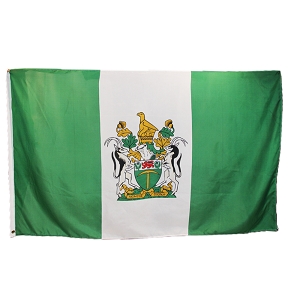 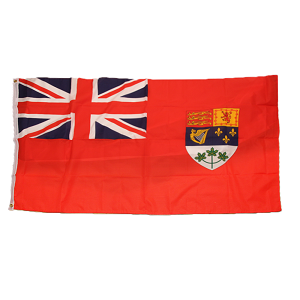 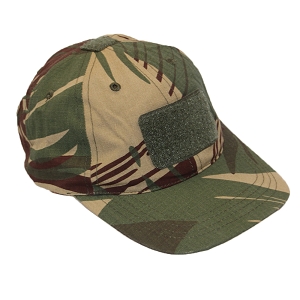 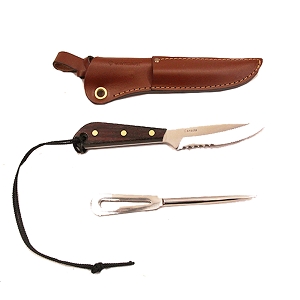 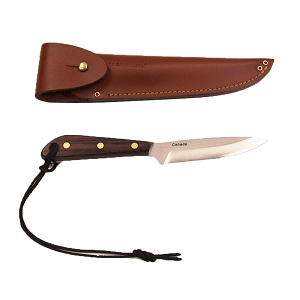 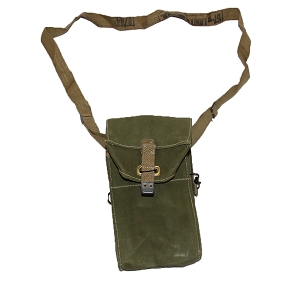 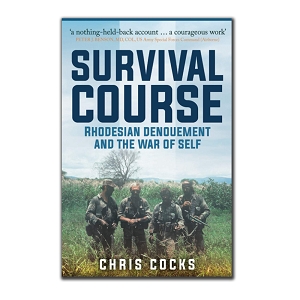 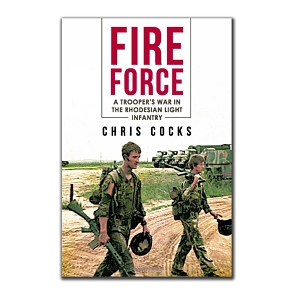 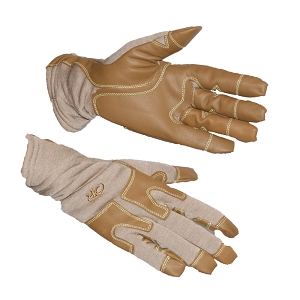 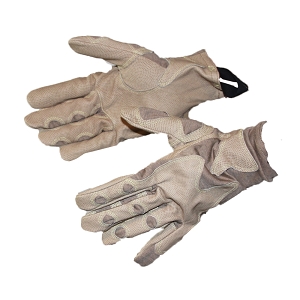 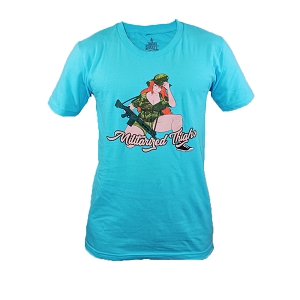 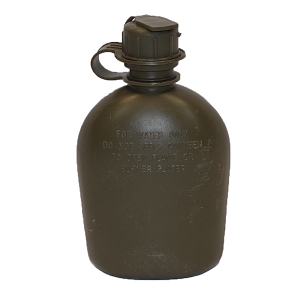 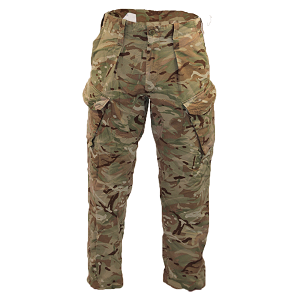 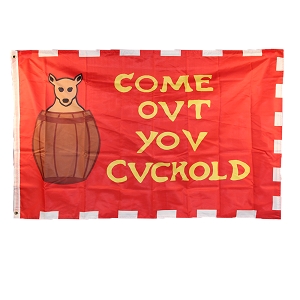 Cue the jokes that I'm still a boot. Probably just the nostalgia talking, but these are probably one of the toughest military canteens out there given some of the torture I've seen them go through.

Gettin' boot f*cked, or run over doesn't seem to be that big of a problem for these bad boys. Commercial "milspec" canteens just don't compare.

They are thoroughly cleaned as per CAF standards prior to being surplused. Doesn't get any better than that for milsurp canteens. Hydrate or die! 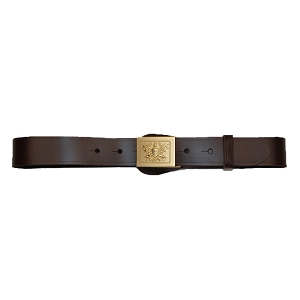 Holy shit these are sexy. Brand new, unissued, and featuring one of the most aesthetic military insignias in existence. The buckle literally embodies thousands of years of military history from Julius Caesar, to Garibaldi, and all the way to General Messe.

Paying homage to everyone from the Roman Legionaire, Renaissance Pikeman, Alpini Shock Troop and everything in between, this could be one of the most aesthetic gun belts you've ever run!

On sale until Saturday! 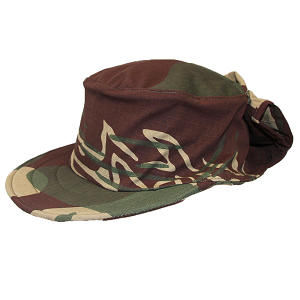 Contrary to the trends of the past several months, we do indeed still carry Rhodesian Brushstroke. Always have, always will. These are a must have piece of Rhodesian kit, with our nods to the originals and built with modern ripstop.

I personally much prefer these "c*nt caps" over a boonie or ballcap due to the unique look when the neck flap is unfolded.  It's a truly sexy piece of kit, and selling far faster than I can ship 'em out!